Stop The Launch. Save The World.

A Cold War era retaliatory missile defense program has suddenly activated and you are in the only facility capable of stopping it.

The date is August 1, 2009, and you are the first to arrive at your new military post inside the Ochs-Bragg Missile Complex (OB-16.12). Shortly after your arrival, a sudden event inexplicably triggers a total lockdown of all doors and controls and immediately initiates what appears to be an automated missile launch countdown. Has the computer detected a real nuclear threat, or is the launch system malfunctioning?

Locked inside the only facility capable of aborting the launch, you are completely unfamiliar with its layout and controls. All communications systems appear to be inoperable, making it impossible to gain help or information from the outside. You do not have the security clearance necessary to open any of the doors, and radiation levels, appear to be rising. You have to find a path to get away from the radiation, infiltrating the most secure sections of the bunker, determining if there is a real nuclear threat, and act accordingly by venturing deeper into the mountainside. You don’t have any access cards and you don’t know any of the abort procedures or codes…

ABOUT THE BUNKER FACILITY

During its original years of operation, OB-16.12 was completely controlled by a central computer built to monitor and detect nuclear threats. By design, if a nuclear threat is detected, the computer immediately initiates a counter-launch offensive sequence aimed at predetermined target locations around the globe. A safety lockdown procedure, lasting for a period of 48 hours, is also initiated, during which time it is impossible for anyone to enter or leave the bunker facility.

The system was designed such that if the United States was taken by surprise and hit by a nuclear missile, an automated computer controlled retaliatory counter-strike would take place, even if no human personnel were left alive to manually initiate the launch.

Since the Cold War, many of OB-16.12’s legacy systems were replaced or reconfigured for manual control. In 1992, the MAD-LOW automation system was taken offline and it is thought to still be inoperable today. However, much of the information regarding the bunker’s current systems and their function are still classified.

Required Toolkit Here’s what you’ll need to stop a global thermal nuclear war, and escape the cloud of radiation inside: 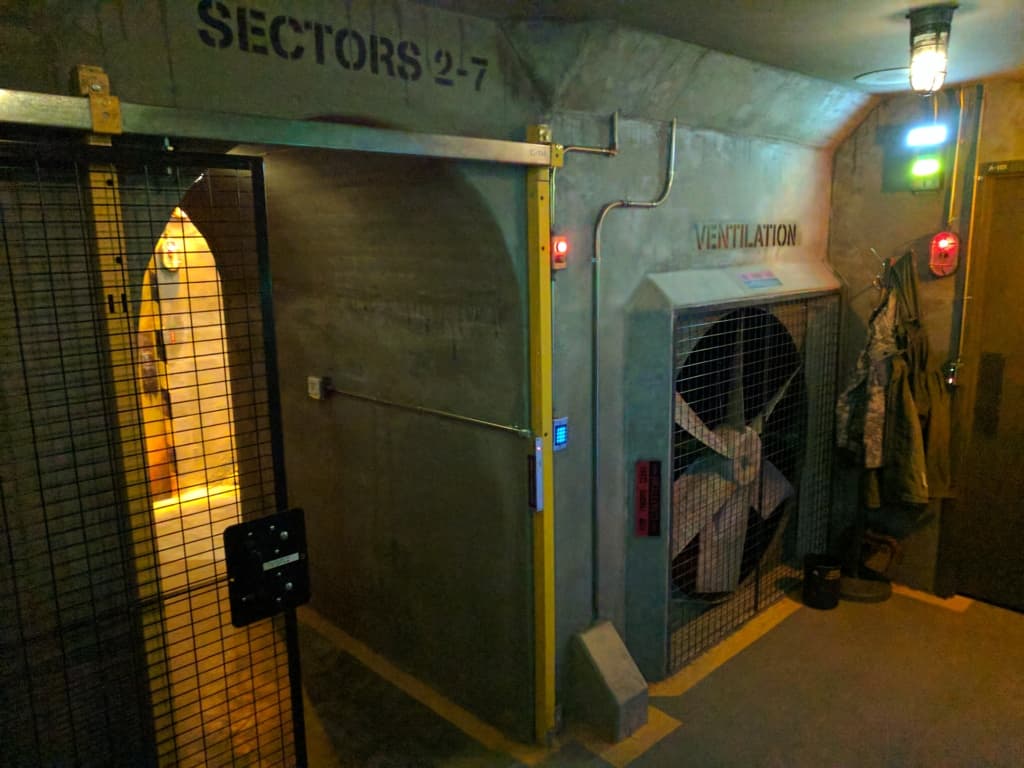 Can you stop the launch, prevent a global nuclear war, and retreat to the radiation-free safe zone before it’s too late?

Vaccine: Search For The Cure